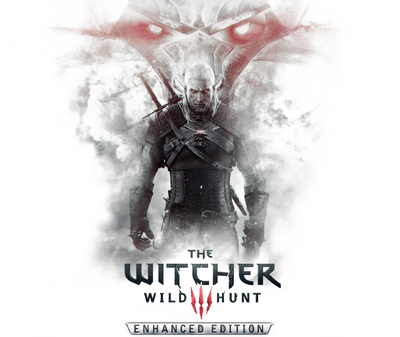 Witcher 3 - Enhanced Edition is a mod for The Witcher 3: Wild Hunt. It is a complete and comprehensive rework of The Witcher 3, with more focus on combat.

W3EE is a complete overhaul of most of the game's mechanics and systems, offering great depth and stimulating gameplay. The mod was designed with realism in mind, but in keeping with the spirit of having fun in a game, thus keeping tediousness to a minimum while simultaneously trying to offer enticing and somewhat realistic gameplay to the player. Among the mechanical and gameplay changes, it also offers a myriad of bug fixes that the vanilla game needed, and an options menu where most things can be tweaked to the player's own liking.

After installing all mod files to the correct locations, launch the game. Before the game window appears, a window named “RED engine 3” will appear and say it is compiling scripts. If the game starts without errors, close it and start it again. Always take this extra step any time the “RED engine 3” window appears. The game will contain errors no one can fix if the player forgets to close and reopen it after the game compiles its scripts.