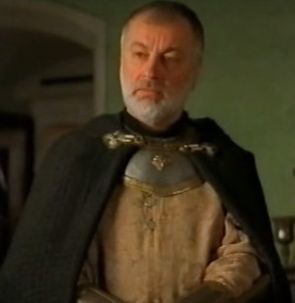 Vissegerd was a Cintrian marshal and devoted servant of queen Calanthe. He was present at the banquet in honour of Pavetta's coming of age, when the Urcheon of Erlenwald appeared. Later, after the fall of the kingdom, he led a group of emigrants and refugees based in Brugge who were called the Cintrians in armed resistance. They were waiting for news of Calanthe's granddaughter, the lion cub of Cintra, Ciri. He fought for the North at the Battle of Brenna.

Vissegerd was portrayed by Jerzy Schejbal in "The Hexer" television series. He appeared in the episode Calanthe.