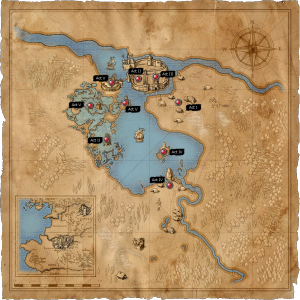 The major locations in the game are as follows: Kaer Morhen, the outskirts, the Temple Quarter, the Trade Quarter, the lakeside / Murky Waters, Old Vizima, the swamp cemetery, and the old manor.

These kinds of places are found in each of the Chapters of the game, for which a general treatment already exists: 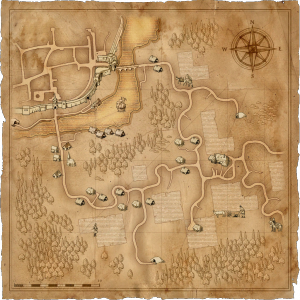 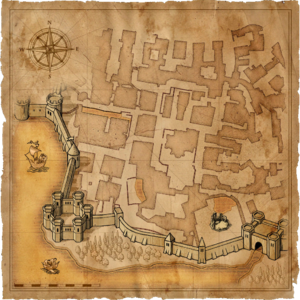 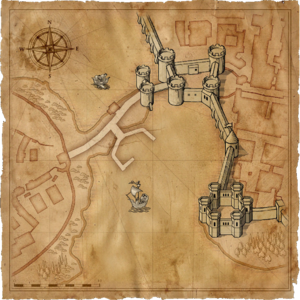 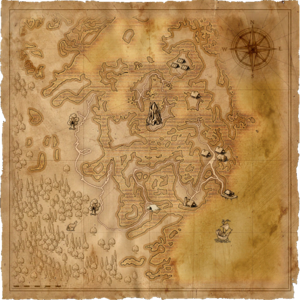 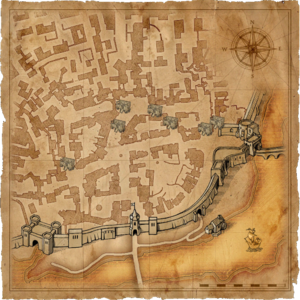 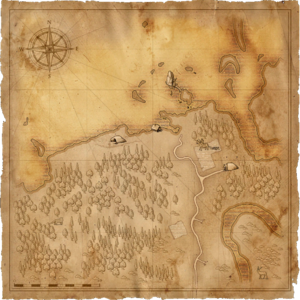 Just outside the village 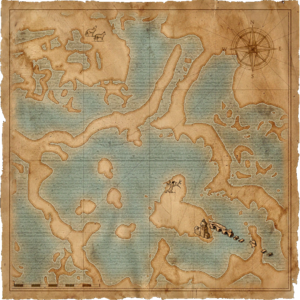 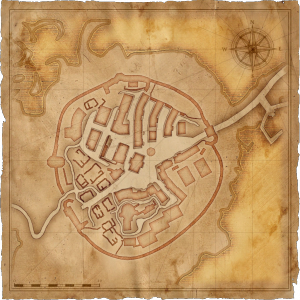 Not so much a "physical" location, but a dreamspace.