The soundtrack for The Witcher 3: Wild Hunt computer game was composed by Marcin Przybyłowicz and Mikolai Stroinski. It consists of 31 tracks. The GOG.com digital version contains four additional exclusive tracks, adding 11 minutes of running time. The extended soundtrack for The Witcher 3 was released on August 27, 2015. It features an additional 25 previously unreleased soundtracks, and two singles. However GOG release is missing these tracks. You can buy them as DRM-free FLAC for example through Tidal music store. 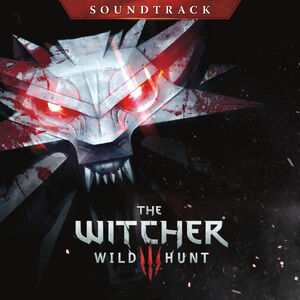 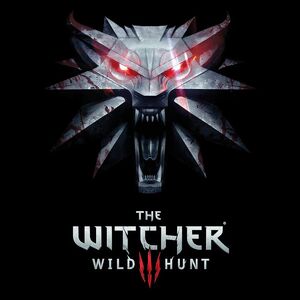 In addition to the 31 release tracks, but excluding the GOG-exclusive tracks: 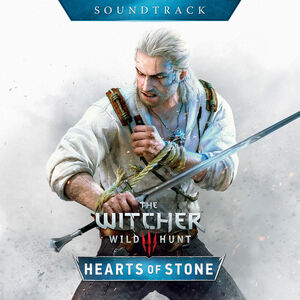 Coinciding with its launch, the expansion's soundtrack was released on October 13, 2015. It contains 11 tracks. 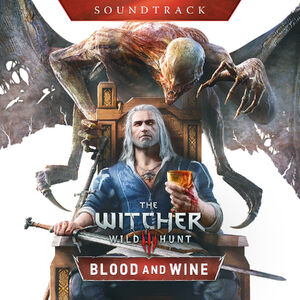