There are a number of sites for spoils of war scattered about the various regions in The Witcher 3: Wild Hunt. These are almost always underwater. 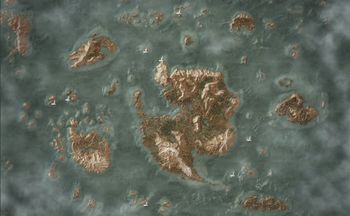