From Witcher Wiki
(Redirected from School of the Wolf)
Jump to: navigation, search 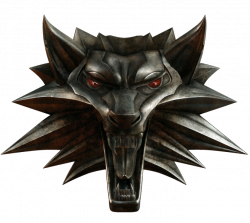 The School of the Wolf is the witcher school to which Geralt belongs. Students or adherents of this school include:

In the Zdrada comic there are some other witchers presented:

In the original computer game, Vesimir has a new apprentice and another witcher appears.

In The Witcher 3: Wild Hunt, there are mentions of adherents who lived before the massacre at Kaer Morhen.

There is also Wolf School gear which can be crafted.