This quest is given to Geralt by two Skelliger women he finds outside a crypt. Inside are a number of wraiths and one nightwraith which are preventing the women from entering to collect the nails of the dead which they hope will prevent the Wild Hunt from building the Naglfar.

Geralt was surprised to find a group of women hanging around outside the entrance to a crypt on the isle of Ard Skellig - but not as surprised as they were to see a witcher. The women explained they had come to clip the nails of the dead, thus depriving wraiths of shipbuilding material. Though wary Geralt might take advantage to the opportunity to loot some grave goods, they asked him to drive off the ghosts keeping them from entering the crypt.

Geralt knew the women's actions would do little to keep the Naglfar at bay, but still did as they asked and cleared the crypt of ghosts.

Maps showing the location of the cave and the layout of the crypt: 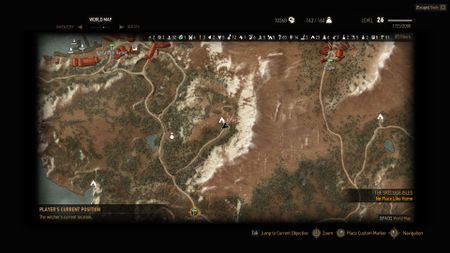 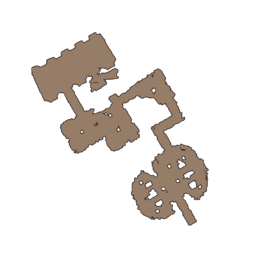