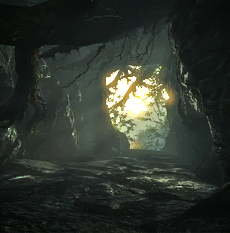 Iorveth's hideout is a location southwest of Flotsam in The Witcher 2: Assassins of Kings.

Few had any knowledge of Iorveth's hideout near Flotsam. The Scoia'tael leader used it as a command post from which to coordinate his unit's operations. The way there was dangerous as it was defended by more than elven swords and arrows – monsters inhabiting the surrounding forest were its natural guardians. Having a guide increased one's chances of reaching it alive. Yet finding it did not necessarily mean that one would return safely. Upon entering the lion's den, one could only hope for its owner's favor, and not many dh'oine could count on that. 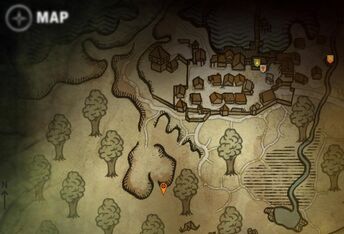 Location of the cave on the map
Retrieved from "https://witcher.gamepedia.com/Iorveth%27s_hideout?oldid=132477"
Categories: