Downwarren is a village in the No Man's Land featured in the The Witcher 3: Wild Hunt. In early gameplay videos, the village is shown to be plagued by an evil which visits the inhabitants in their dreams, causing them to sleepwalk into the nearby woods, to the Whispering Hillock.

Before the war, the inhabitants of this village were known for their intricate lacemaking and artisanal smithery. 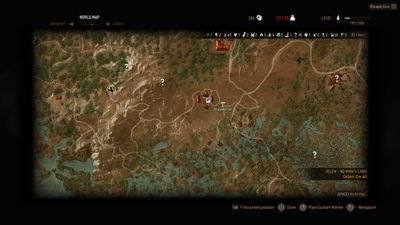