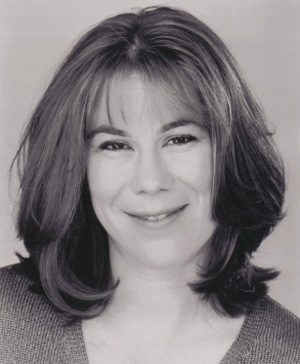 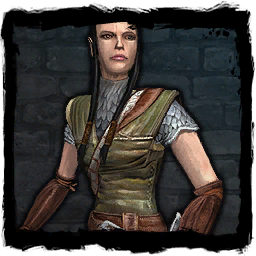 Anastasia Travers is the voice actress who portrayed Toruviel in the English version of The Witcher. According to the Internet Movie Database, it was Travers' first role.

Toruviel was voiced by Bożena Stachura in the Polish version of the game, and played by Agnieszka Dygant in The Hexer TV series.